1837       Construction of the lighthouse and buildings

1949       Committee formed to try again to buy reservation from the federal government.

Note: Although Ned’s Point Light was decommissioned from 1952 to 1961, a newspaper article written in 1957 stated that the Coast Guard “keeps it in operation from April 15 through October 15.” 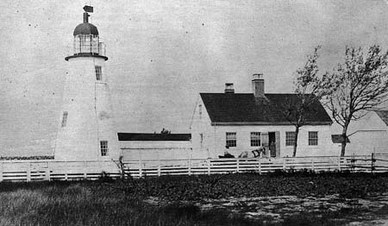 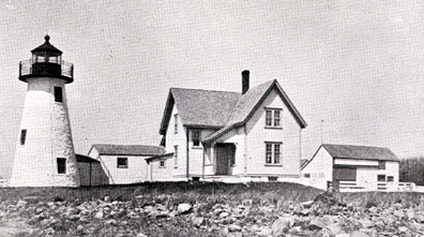 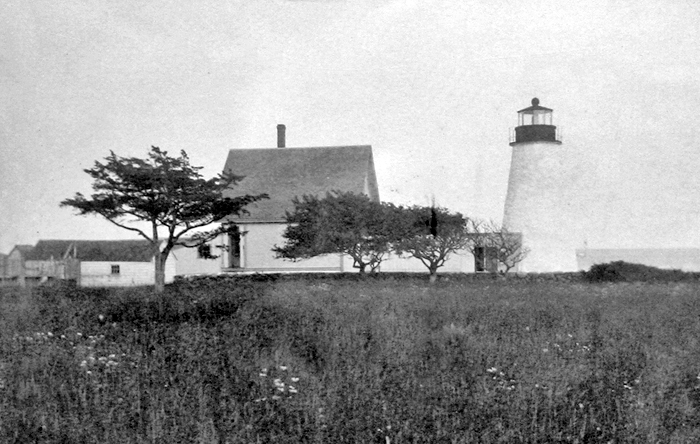 *Images provided by the Mattapoisett Museum 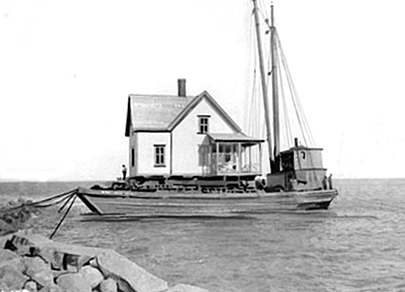 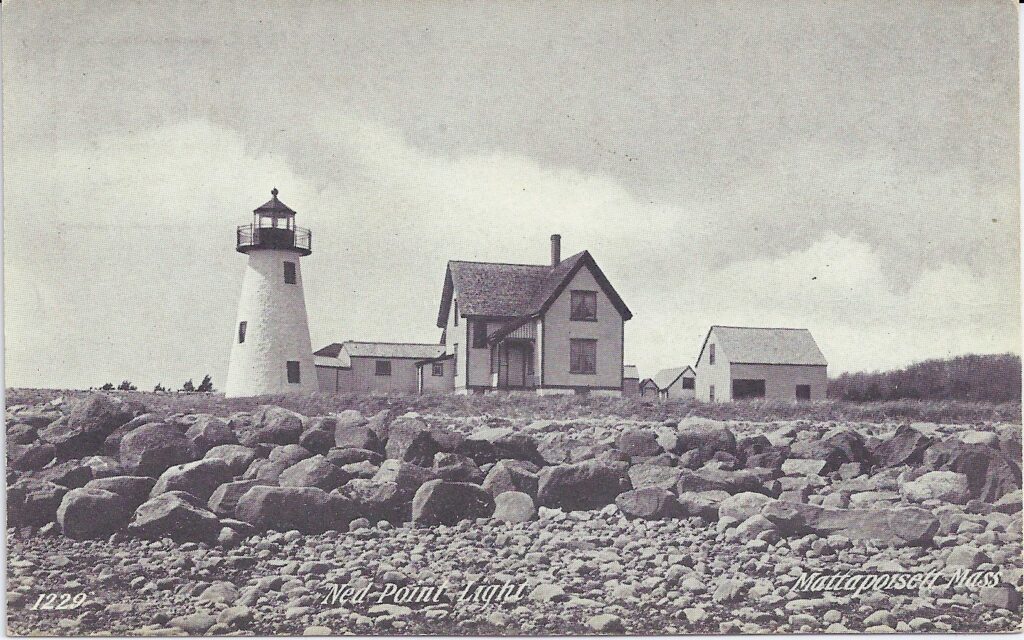 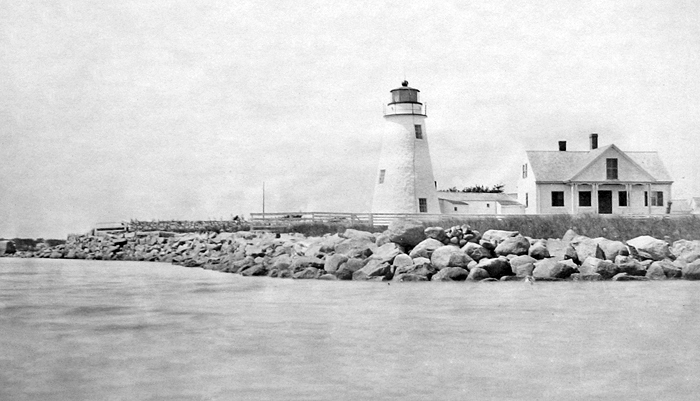